So glad that we did not have an early morning call, we took advantage of a tip from the security guard at the Hotel Edison to try Junior’s for breakfast which by the way, is famous for its cheesecakes.  It did not disappoint as a breakfast choice either!

We headed to the Hop On/Hop Off hub on Times Square to activate our ticket to ride.  We rode the tour bus all of the way around to the Empire State Building and took pictures along the way. 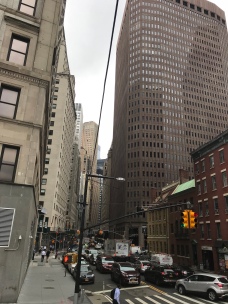 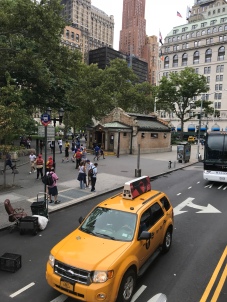 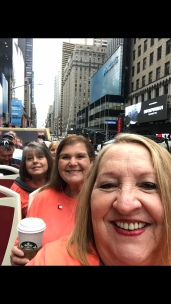 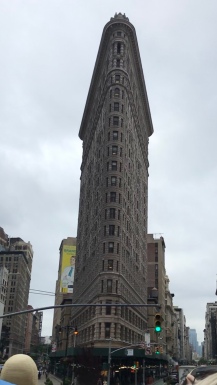 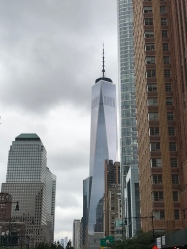 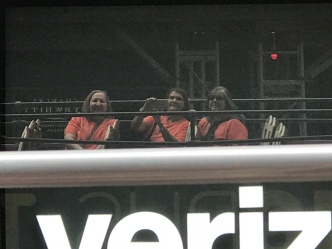 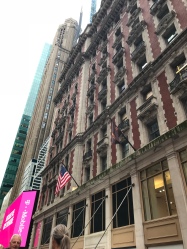 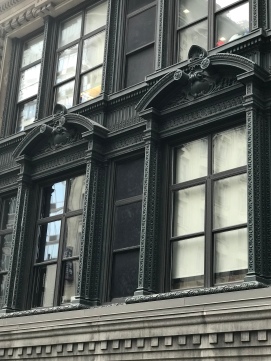 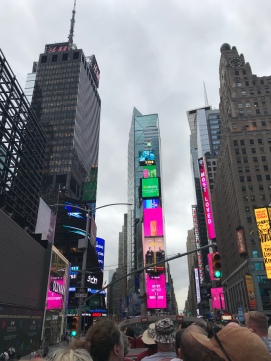 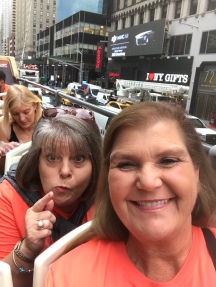 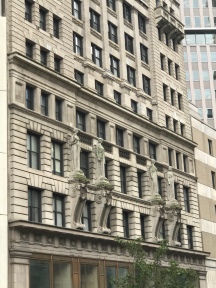 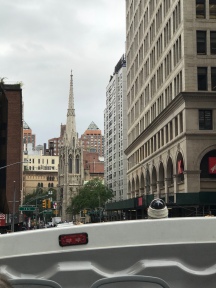 We arrived at our destination which was the Empire State Building, a modern marvel in itself, being completed 45 days early and under budget by nearly a million dollars.  It was built by brave men who apparently were  not afraid of heights.

Our ride to the top was not nearly as frightening.  The elevator was smooth and fast arriving at the top in 44 seconds to the lookout on the 86th floor with amazing views and then proceeded to the top at floor #102! 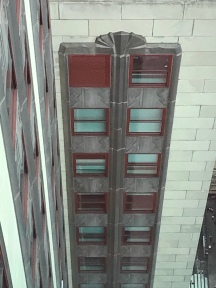 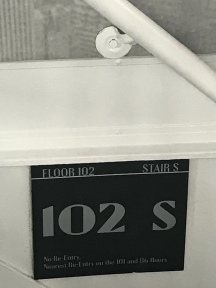 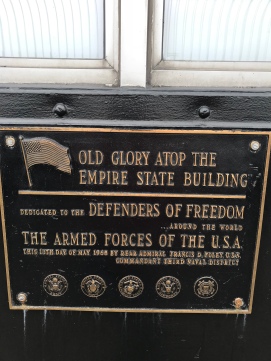 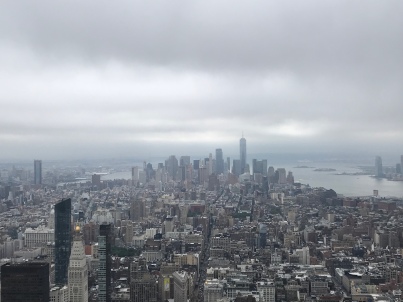 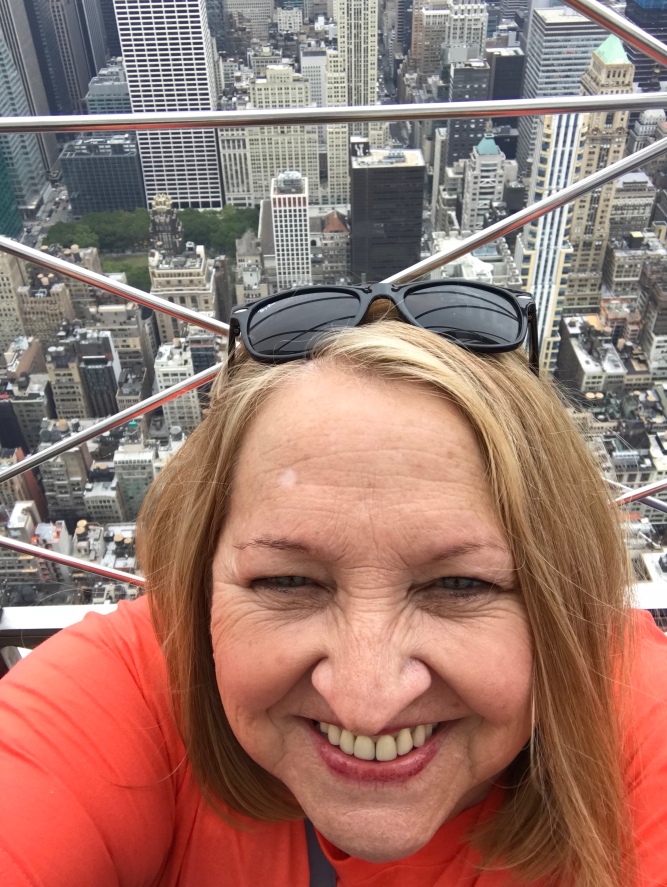 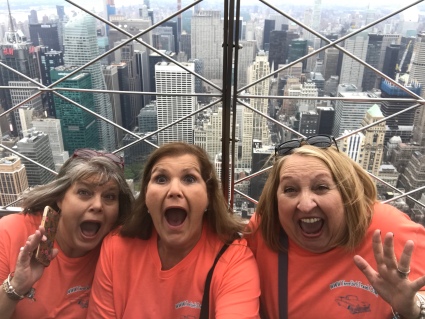 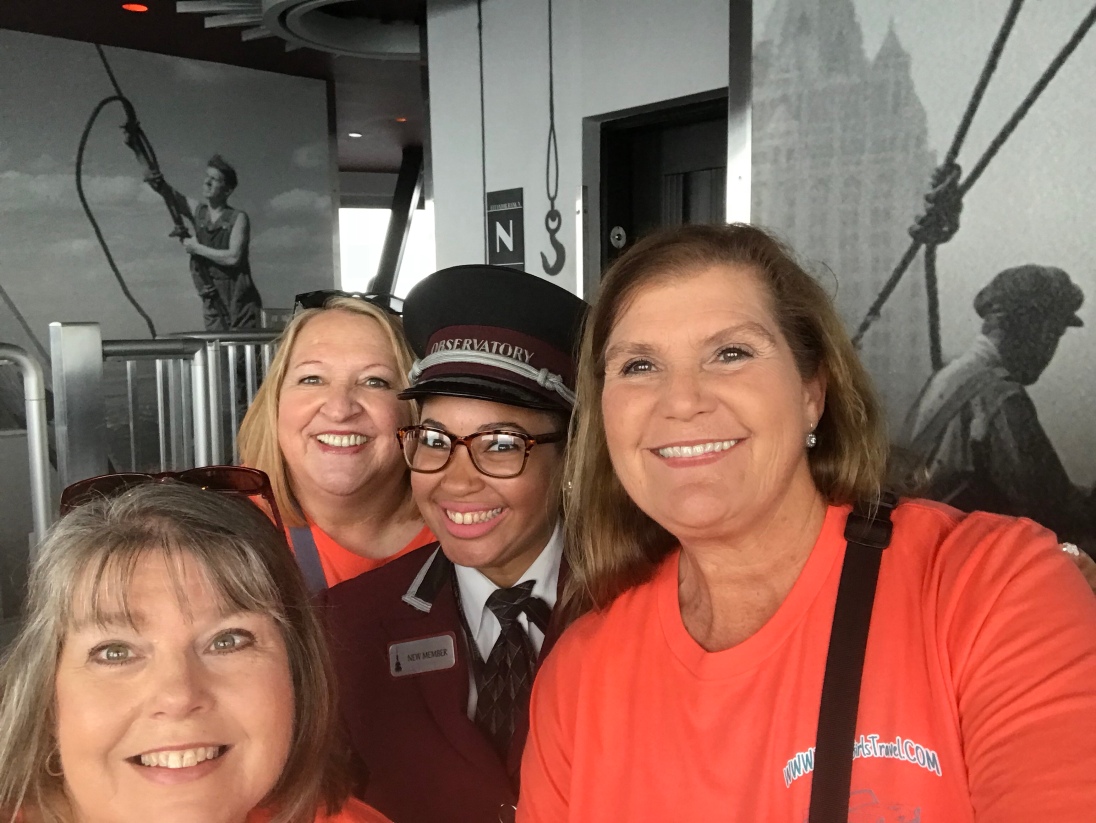 We also met some friend from Uzbekistan. They thought we were celebrities (and made us feel like we were)  and wanted a picture with us and we were glad to oblige.

So after completing our tour of the Empire State Building we hopped back on the Hop On/Hop Off and rode around to China Town (where Deb  almost had a nervous breakdown following the little Chinese lady down the various streets and around corners.)    We were in search of bargains.  No pictures were taken because we were trying to remember how to get back to the point we started before our journey to purchase our bargains began. Needless to say China Town was every thing we heard it to be.  Enough said…..We hopped back on and rode around to the M&M Store for some tasty treats.  Then back to the Hotel Edison to freshen up a little bit and off to the Broadway show “Waitress.” 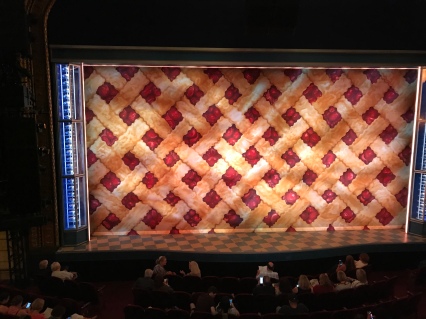 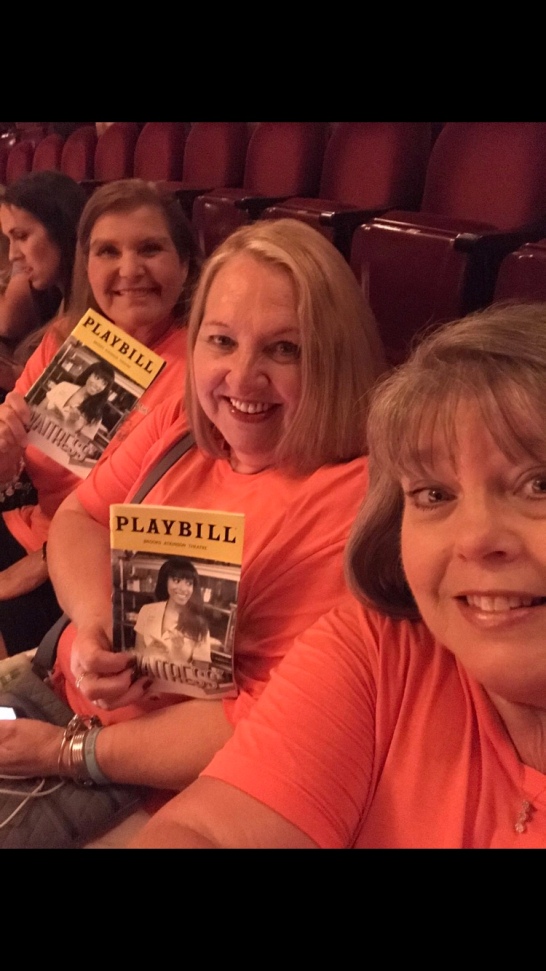 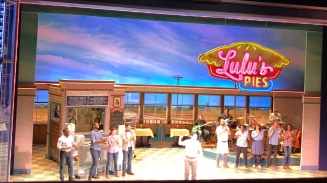 After the show we went to Dos Caminos for some Mexican. 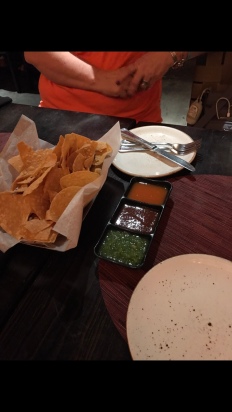 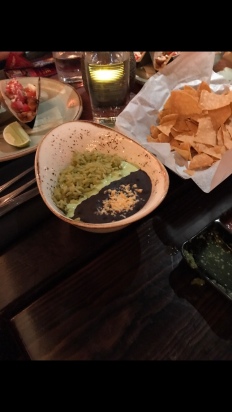 At the end of a long day we turned in to rest up for our next day of adventure in NYC.

When we travel...it's always an adventure! View all posts by threegirlstravel

Getting to Know Lee..One of the Three