On Sunday morning before leaving Bartlesville we explored the town.  First stop was breakfast at IHOP for yummy pancakes and omelets. 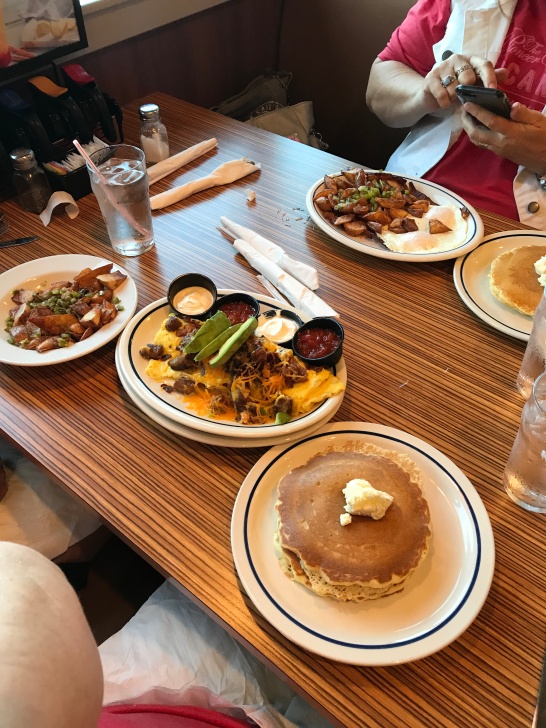 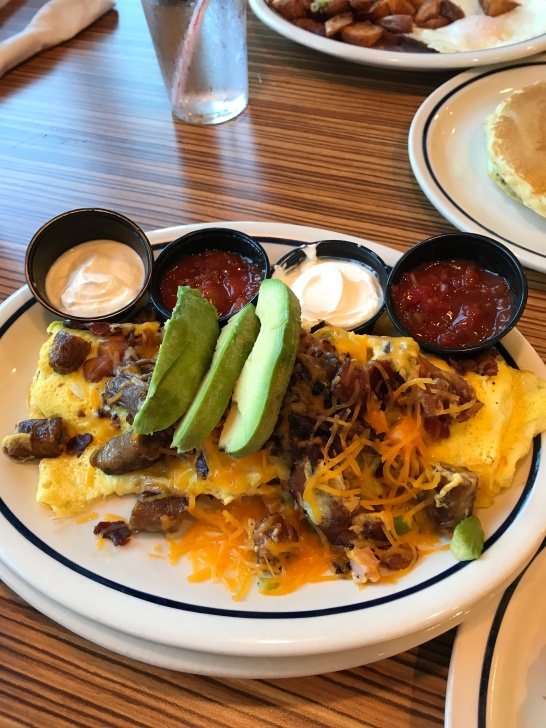 After fueling up we were off to see the town. 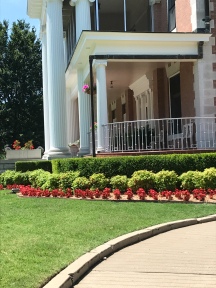 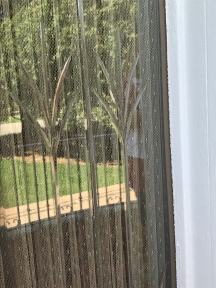 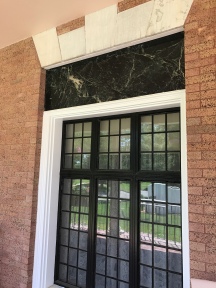 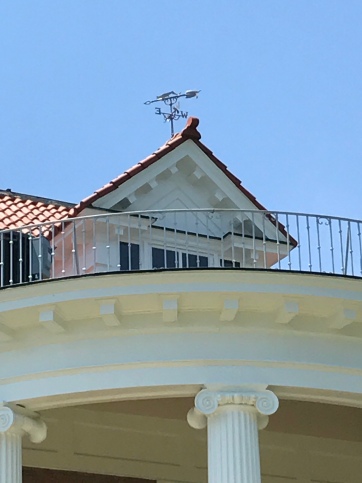 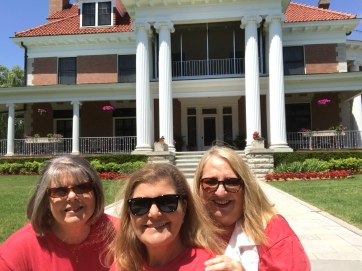 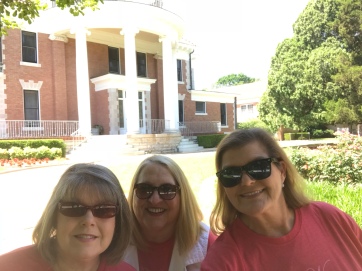 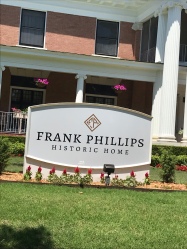 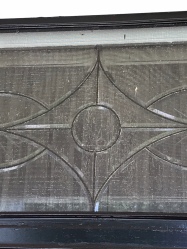 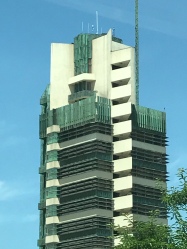 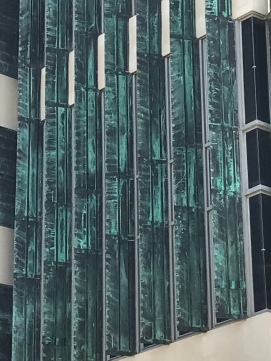 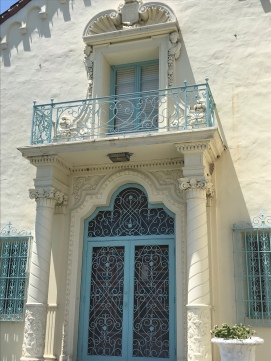 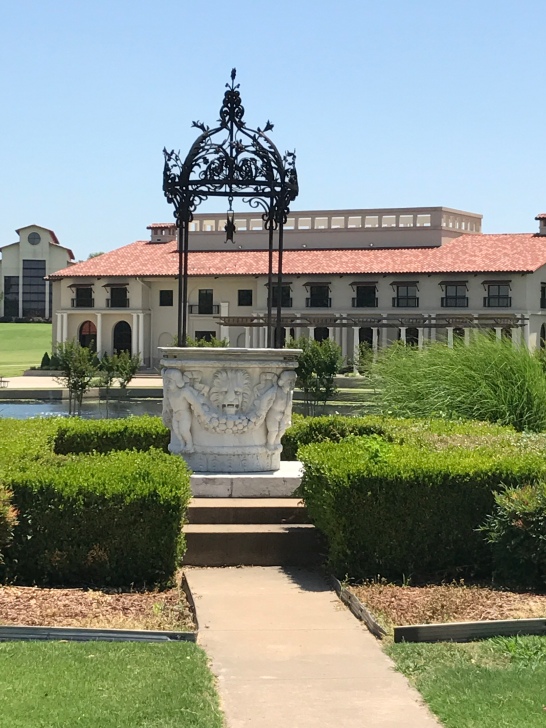 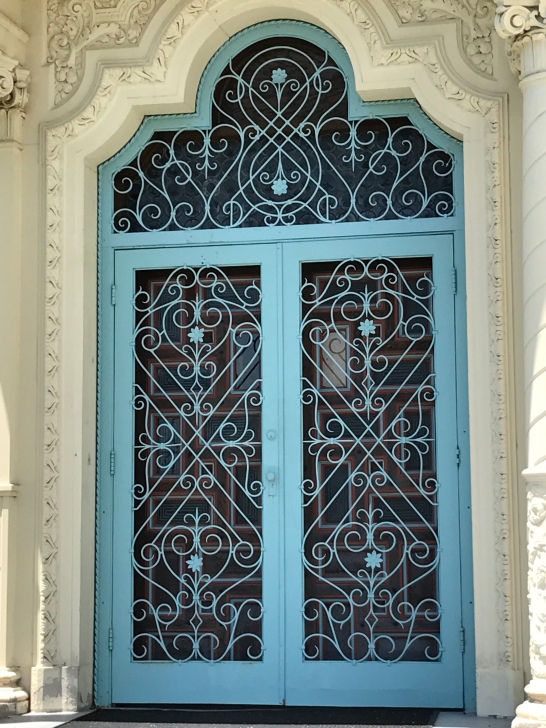 Last stop before leaving was to the Pandora store at the mall to get our travel charm for our bracelets.

Another successful trip for the Three Girls Travel….our next adventure is in the works.

A little information about Bartlesville, the Home of Phillips Petroleum….

The Frank Phillips Home is one of the first “oil money” mansions in Oklahoma. The Home depicts the lives, tastes, fashions, and values of the Phillips family during the first half of the 20th century. Entering the Home is like stepping back in time and experiencing the home life of one of America’s most fascinating oil men. The 26 room Neo-Classical home was built in 1909 for Frank Phillips and his family. Elizabeth Irwin, granddaughter of Frank and Jane Phillips, inherited the home and after 25 years of preserving the integrity of the home and its contents, donated the home and the Phillips’ personal belongings to the state of Oklahoma in 1973. The Frank Phillips Foundation, Inc., which also owns and operates Woolaroc Museum and Wildlife Preserve, assumed ownership in 2018 in order to continue making the home open to the public.

In 1897, the frontier town of Bartlesville located in Indian Territory became the site of the first commercial oil well in Oklahoma. During the decade that followed, oil entrepreneurs streamed into the area and exploration exploded in a frenzy of spectacular success and failures. The discovery of oil and increasing settlement led to statehood in 1907. This same year, Oklahoma became the nation’s leading producer of oil, a position it continued to occupy or share through the tumultuous years of growth that followed.

Frank Phillips, an ambitious barber-turned-bond salesman from Iowa, visited Bartlesville in 1903 to assess business possibilities in the surrounding oil fields. He returned permanently two years later with his wife, Jane, and young son, John. After a series of failures that nearly caused him to abandon the business, a string of eighty-one straight successful oil wells insured success and played a key role in the development of the oil industry in America. When we travel...it's always an adventure! View all posts by threegirlstravel

Getting to Know Lee..One of the Three